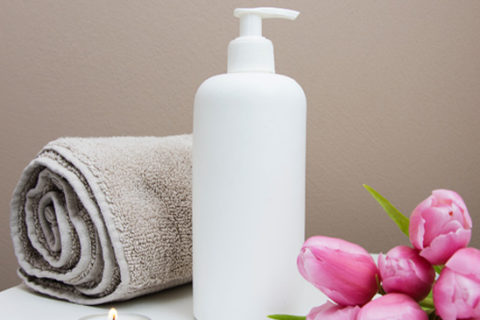 What is Sodium Hyaluronate

Sodium hyaluronate is the sodium salt of hyaluronic acid, a glycosaminoglycan found in various connective tissue of humans.It’s abundant in the dermis of young skin,but levels of this important compound decline with age.At the age of 25, Sodium Hyaluronate in human body will lose gradually, only remaining 65% of young skin at the age of 30, only 25% of young skin at the age of 50.With the increase of the age and the loss of Sodium Hyaluronate, the skin will lose elasticity and luster, aging, wrinkles and relaxation will be generated gradually.At this moment, sodium hyaluronate cosmetics with retain moisture function are essential.

Greena sodium hyaluronate is obtained with fermentation method from the non-transgenic bacteria (Streptococcus),

and the raw materials are all non-animal origin.The content of glucose acid is higher, stable and impurities.

The content of protein, nucleic acid and heavy metal is very low.

It is an effective moisturizer when applied to skin, it helps skin retain moisture.

Function:It can penetrate into the dermis quickly, dilated capillaries slightly,

and so it has function of eliminating wrinkles,

MW between 1.0m~1.5m Da
Function: It can tighten the skin and keep skin moisturizing for long term.

MW between 1.5m~2.2m Da
Function: It can be formed breathable film on the surface of the skin,

help the skin to lock moisture,and to prevent the invasion of bacteria,

dust and ultraviolet, so that to protect the skin from damage.