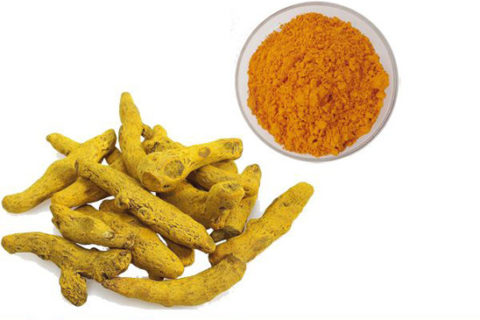 Turmeric (Curcuma longa L.), also known as Curcuma, Baoding Xiang, Hao Ming, etc. It belongs to the genus Zingiberaceae of the turmeric family. Its perennial herbaceous plants are distributed in tropical and subtropical regions. Turmeric is widely distributed in Fujian, Sichuan, Guangxi, Yunnan, Zhejiang, Jiangxi and other places in China. Curcumin is an important natural active substance in turmeric. It is an orange crystal or powder obtained by extracting and purifying the roots of turmeric, which mainly contains curcumin, demethoxycurcumin and didemethoxycurcumin. Curcumin is widely used in coloring and flavoring, as well as a food additive and preservative to preserve food and improve the taste. In addition, curcumin has excellent medicinal functions, like anti-tumor, anti-pulmonary fibrosis, immunomodulation, liver protection and lipid reduction, antioxidation, scavenging free radicals, anti-inflammation and other effects and have been widely used in food, medicine, cosmetics and so on.

Curcuma Extract Benefits
● Antioxidant
Curcumin is a novel antioxidant, which can prevent the oxidative stress DNA damage induced by Pyruvic Aldehyde / Lysine, and inhibit apoptosis of monocytes and reactive oxygen species induced by Pyruvic Aldehyde. The molecular structure of curcumin contains phenolic hydroxyl groups, which has a strong ability to remove free radical. Curcumin can also significantly increase the activity of superoxide dismutase(SOD) and improve the body’s ability to scavenge oxygen free radicals. It is reported that curcumin has greater antioxidant activity than beta-carotene and tocopherol. At a concentration of 15 g/mL, curcumin could be scavenging superoxide anion and hydrogen peroxide free radical in time, and exhibit excellent iron ion chelating activity.

Inflammation is a complex process, and cell infection or tissue damage can cause a series of chain reactions and lead to the rapid onset of some chronic diseases. The mechanism of curcumin inhibiting inflammation is mainly through inhibiting lipid peroxidation, reducing neutrophil immersion, reducing serine activity and so on. The study found that curcumin can also regulate the body’s Th1/Th2 cytokine balance by inhibiting the expression of IL-12 and IFN-γ in intestinal mucosa and treating colitis caused by trinitrobenzene sulfonic acid. Curcumin also has a strong broad-spectrum antifungal effect and has a strong inhibitory effect on Trichophyton rubrum, Staphylococcus aureus, Escherichia coli, etc, which can treat skin diseases or improve intestinal flora.

Curcumin is widely used in cosmetic formulations due to its various pharmacological effects such as antioxidant, anti-inflammatory, bacteriostatic and acaricidal. Studies have shown that curcumin has good resistance to tyrosinase and can absorb ultraviolet rays generated by outdoor sunlight, Therefore, cosmetics added curcumin has the effect of whitening sunscreen and removing freckles. The main mechanism is that gelatinase decomposes collagen, elastic hard protein and other fiber components in the skin under ultraviolet irradiation, while curcumin can inhibit the activity of gelatinase. And then give full play to its anti-wrinkle effect. 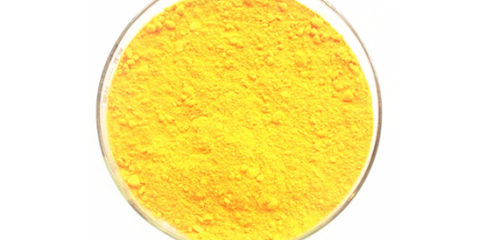 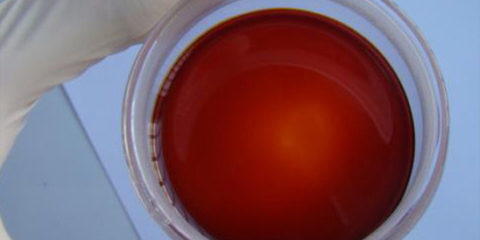 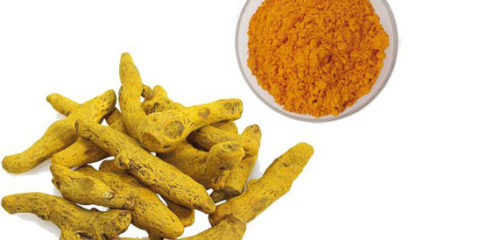 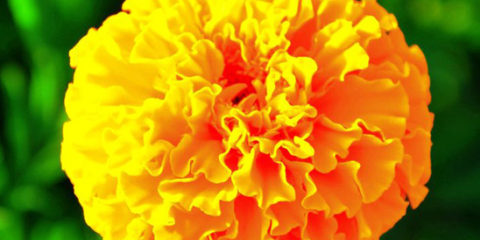